Festschrift for Michael Lackner Over more than 40 years, the sinologist Michael Lackner has studied a broad range of issues in China’s past and present. On the occasion of his 65th birthday, this volume brings together essays from friends, collaborators, colleagues, and students dedicated to the three fields of research in which he has made his most lasting contributions: philology, the histories of science and thought, and the study of prognostication. Michael Lackner’s work in all these areas is connected by an intense engagement with “signs”—texts and images but also objects, dreams, portents and omens—and the semiotic, epistemic and political contexts in which they become meaningful. The 25 contributions presented here highlight the fertility of such a transdisciplinary approach. Reading signs in material, textual, and visual sources dating from 2000 BCE to the present, scholars from four continents address themes as diverse as early Chinese ritual and cosmology; imperial and modern Chinese poetry, prose and drama; Chinese alchemy, astronomy and mathematics; the theory and practice of divination and prognosis; as well as exegetical traditions, political rhetoric, and problems of translation. Many articles examine entanglements between China and the West and offer comparative perspectives on developments in Europe and the Islamicate world. 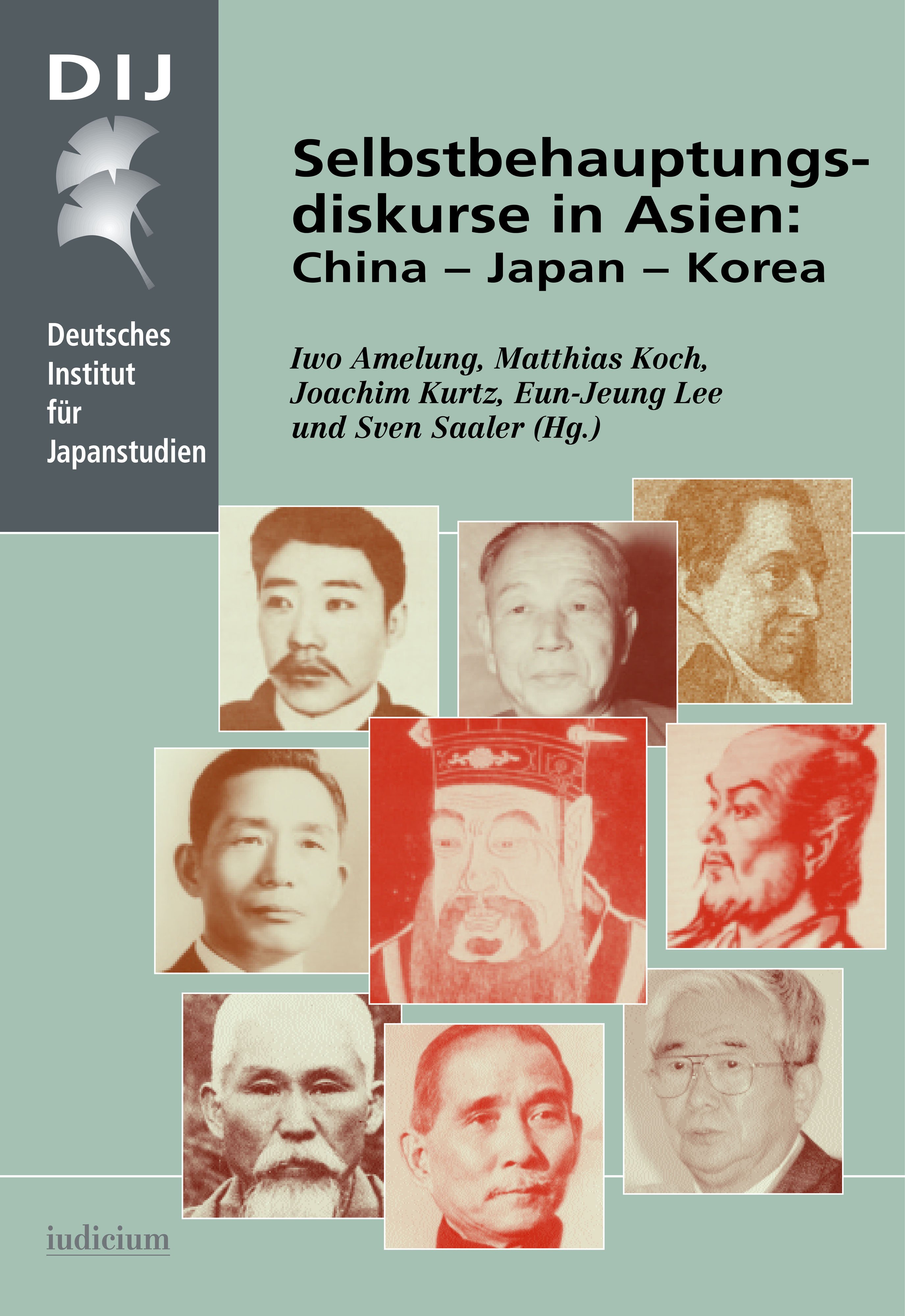 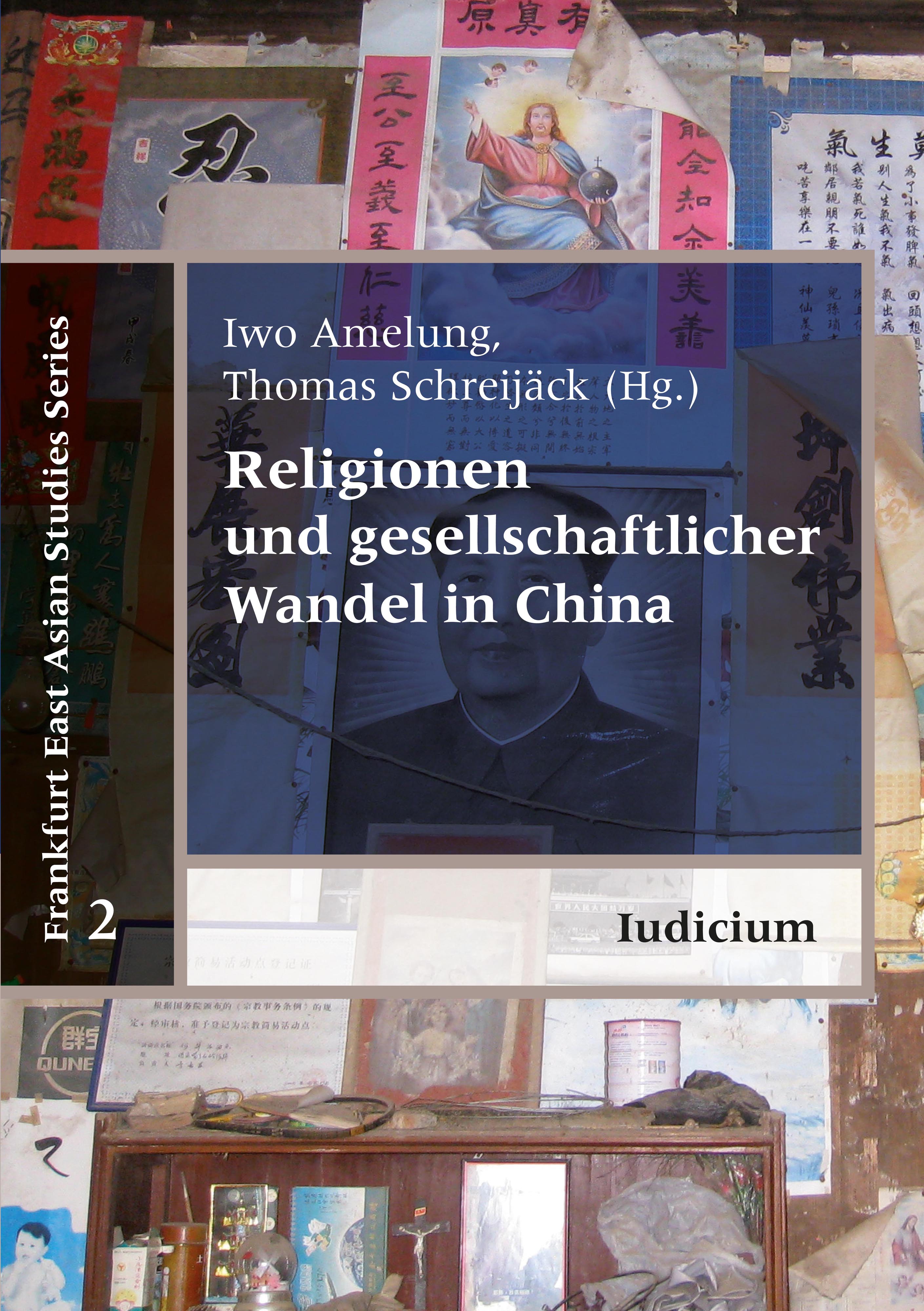